Durham County Cricket Club is one of eighteen major county clubs within the domestic cricket structure of England and Wales. It represents the historic county of Durham. Since the 2014 season the Twenty20 team has been called the Durham Jets. Founded in 1882, Durham held minor status for over a century and was a prominent member of the Minor Counties Championship, winning the competition seven times. In 1992, the club joined the County Championship and the team was elevated to major status as an official first-class team. Durham has been classified as an occasional List A team from 1964, then as a major List A team from 1992 and as a major Twenty20 team since 2003.

The club’s limited overs kit colours are blue with yellow trim (in the Royal London One-Day Cup) and red with black trim (in the NatWest t20 Blast). Durham is currently sponsored by several companies including Emirates and Port of Tyne. The team was sponsored by Northern Rock prior to the bank’s nationalisation in 2008. The club is based at the Emirates Durham International Cricket Ground in Chester-le-Street, which is one of the newest additions to the English Test match circuit, hosting its first match – the second 2003 England v Zimbabwe Test – from 5 June to 7 June.

Durham CCC plays in Division One of the LV County Championship, Group B of the Royal London One-Day Cup and in the North Group of the NatWest t20 Blast in 2014. They won the County Championship in 2008 for the first time, retained the trophy in the 2009 season, and then won it for a third time in 2013. They won the inaugural Royal London One-Day Cup in 2014.

Earliest cricket in Durham
Cricket probably did not reach Durham until the 18th century. The earliest reference is a game at Raby Castle on or soon after 5 August 1751 between the Earl of Northumberland’s XI and the Duke of Cleveland’s XI. The game was commemorated by a ballad which starts:

Durham City has been dull so long,
No bustle at all to show;
But now the rage of all the throng
Is at cricketing to go.
As it happens, there was a return game soon afterwards at Stanwick, near Richmond, and that is the earliest reference to cricket in Yorkshire.

The first recorded match of representative cricket in the county took place in 1848 at Sunderland, between an All England XII and a Bishopwearmouth 22. Despite their extra numbers the cricketers of Bishopwearmouth were comprehensively outplayed as All England’s scores of 129 and 143 dwarfed their own 56 and 59.

The first team to carry the name of ‘Durham County’ played an MCC team in 1876 and went on to take on the touring Australians in 1878, winning by 71 runs, and again in 1880, losing by an innings and 38, with the great Fred Spofforth taking 17 wickets for 66.

Durham CCC was founded as an official entity on 23 May 1882, and the nascent club played its first competitive match on 12 June of that year, beating Northumberland by 4 wickets at the Ashbrooke Ground, Sunderland. The club established an enviable record as a minor county: becoming the first minor county to beat a first-class county in the Gillette Cup (defeating Yorkshire in round one in 1973, and then in 1985 beating Derbyshire at the same stage); winning the Minor Counties Championship a record-equalling seven times between 1901 and 1984; and putting together a record of 65 matches without defeat between 1976 and 1982 that remains unbroken to the present day.

The club’s acceptance into first-class cricket was made conditional on the building of a new Test match-standard cricket ground. Work began on the new ground at the Riverside, a spectacular location overlooked by Lumley Castle, in 1990, and the ground hosted its first game, Durham vs Warwickshire, on 18 May 1995.

Players
Since Durham’s induction as a first-class county, each player has been allocated a unique squad number. The first 11 numbers were allocated in batting order from the club’s first game, and subsequent numbers have been chosen by each individual player. 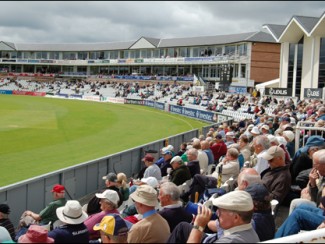 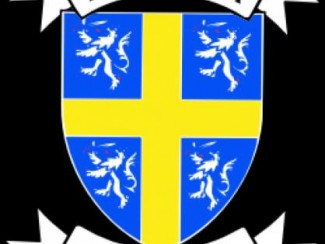 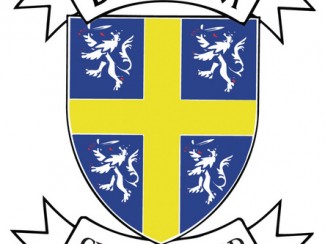 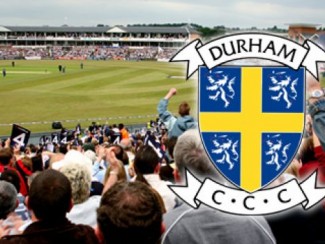