Tottenham coach, Mauricio Pochettino, has become a target of Manchester Untied.
As reports ‘The Mirror’, the Blues coach is the most desired man to sit on the bench of the ‘Red Devils’.

Pochettino has managed to create a formidable team in just 18 months of work, with Tottenham, which this season is expected to fight for a place in the Champions League.

But at Old Trafford, things are not well, as coach Louis van Gaal seems that the days are numbered in England and in its place may come exactly Argentine. 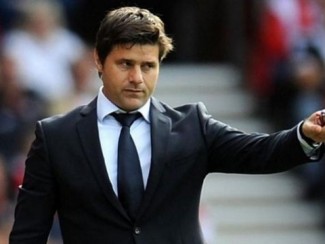