Pogba first 90 ‘minutes on the bench, that’s why

he Frenchman was absent only in the game against Lazio and had not stayed unbeaten 90 minutes out of the game. Before the match with Udinese (Juventus wins 4-0), Paul Pogba had lost 135 minutes bardhezinjtë.Sipas “La Gazzetta dello Sport”, 45 minutes he had lost to Kivos and 90 minutes against Lazio due to disqualification.

And later he played always. “Forever title, never substituted in the league, in the Champions League, the Super Cup and Cup of Italy, for a total of 2,295 minutes”, – writes the largest sport in Italy.

For his part, coach Allegri explained that “was a technical choice”. “Pogba played many meetings and Asamoah played well”, – he said.

Italian media write that revenge Juventus with 10 consecutive wins allow herself to leave her outside the scope of the number 10. 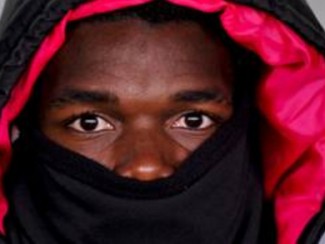