Real Madrid has given the green light for Mateo Kovacic lent Milan next season.

According to the daily AS agreement is reached and that negotiations were in the final stage.

Croat has spent eight months in Madrid, but could not make for themselves and wants to play more.

Real Madrid paid 31 million euros for him and does not want to lose a lot in the amounts paid.

Kovacic requested on loan with the right to purchase. According to AS, Kovacic has wanted to be part of Madrid at the beginning of next season when the team will be.

“We do not sell for 15 million euro as Hysaj” 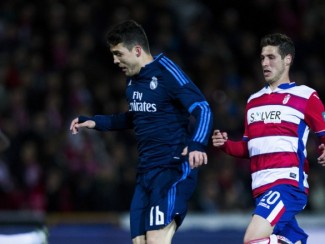