Juventus wants to continue with Evra

Juventus is expected to give Patrice EVRASIA contract extension for another year.
34-year-old defender is out of contract in June, but it is believed that there is interest to France and England.
Tuttosport says the Frenchman will meet with the directors of Juventus to discuss a new deal until 2017.
It is believed that the Frenchman wants to stay in Turin because it is considered as one of the most important players in the dressing room.
Evra has scored a goal in 15 games in Serie A. 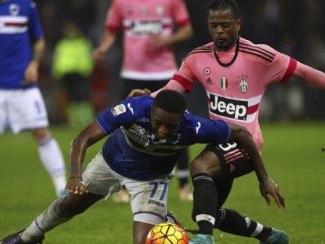