Germany has forgotten to hit the ball with the head, but we are geniuses

In Germany, we had a problem a few years ago. But now it seems to have gone a very long time and people often do not recall. And they all say:

“The Germans have strong character, strong mentality, but are not the best technical team”. But today we have another philosophy. We have many, but so many players with incredible technical quality. All these players are strikers, but none of these can not strike with the head. It seems as if we have forgotten this old feature of German football philosophy.

We create so many players (technique), we help develop, playing in tight spaces, making faster players. Andre Shyrrle players like Mesut Ozil and Marco Reus are about 1.80 meter, so an acceptable length for an offensive player.

But if they were in the area, nobody could hit the head, because they do not know. They need space to deploy more depth and then make their style of play, in which are really geniuses. But if the ball is in the air, they are disoriented. And we Germans think:

“O Lord, how could we have forgotten how strong we were at war in the air.” But this is not a problem. I do not see it as such. This shows that the coaches have a responsibility to find each player’s exact position where he can express his qualities better.

Gundogan no agreement with Citizens

Messi scores from penalty against Bolivia 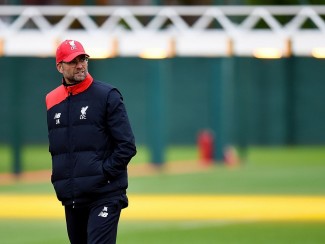