China opened the bag, Ardan and Dani will Alveshin

China is turning into a threat to Europe’s giants. Their financial potential has to tempt any quality player, and buy those that are described as pashitshëm. Targeted are the players Barcelonës.Mësohet put the midfielder Arda Turan has been an extraordinary offer. Contract of five years, with 20 million euros in the edition. Meanwhile, to convince the Catalans are full of euro 60 million.

Turkish national team player has only recently started to activate the Iberian giants, after waiting 6 months to complete the suspension. Economic figures are an opportunity that may not appear twice for the club or the player, but is seen as hard to achieve this month.

Formal offer has been presented to 32-year-old defender Dani Alves. Brazilian expects a deal with 12 million euros per season, while his card are nearly 20 million more.

It seems that clubs like juangsu or Shanghai, have an unlimited budget available to implement their approaches in the transfer market, with a view to enhance the image and quality of football in China. 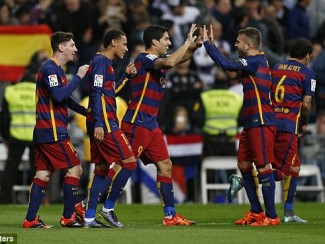