The winner of the Ballon d’played for both clubs, but believes that Juve is the strongest team.

“I consider superior to Napoli Juventus because the Bianconeri have the strongest squad.

“Napoli has paid the price that played with the same team in three competitions and this has consequences.”

“You have the capacity to have a second team for competitions smaller and this has allowed flexibility,” said Cannavaro. 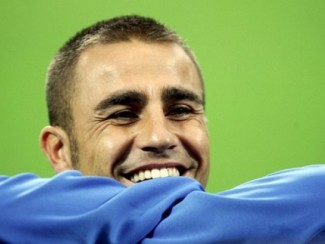